E-Mail
Phone
Get a Quote
Newsletter

The KUBER series is housed in a rugged, fan-less case and features the latest Intel® Celeron® processor N3350 with 4GB (LPDDR4 2400) memory. For applications with high demand for wide temperature support (-40°C to +70°C) the KUBER series can be optionally equipped with the Intel® E3930 processor, delivering similar performance as the N3350 but a Tjunction of 110°C. The KUBER series benefits from about 30% more computing power and 45% more graphics performance, compared to the previous generation and offers powerful Intel Gen9 graphics, with up to 18 execution units and allowing the connection of 4k displays via the display port. In addition, the fan-less KUBER series operates with a Thermal Design Power (TDP) below 10W (depends on version) and supports 12-30 VDC +/- 20% power consumption for demanding applications.

For data acquisition and communication use cases, the KUBER series offers industrial interfaces such as 2x Gb Industrial Ethernet (Intel® i210) - 2x USB 3.0. 32GB (up to 256GB optional) integrated eMMC storage for operating system, application software & data – and a M.2 Key-E (2230) for WIFI connection complete the storage and expansion options.

Interfaces like the 2xGbE (Intel® i210), CANbus and 4x GPIO make the KUBER-212B a preferred choice for Automated Guided Vehicles and other transportation devices.

Three additional PoE ports providing 3x10W or 2x15.4 Watt in total 31W which makes the KUBER-212D a perfect fit for vision applications in industrial production or quality assurance, in various industries. The 3x10W or 2x15.4 Watt in total 31W via the PoE slots allow to connect highspeed and high-density cameras to the KUBER to further compute the data and easy transfer to the network or cloud.

For use in harsh environments, the KUBER series meets the heavy-industrial requirements of EN 61000-6-4 (EMI) and EN 61000-6-2 (EMS) and the EMS standards IEC 61000-4-4, 4-6, 4-8, which contain extended EFT, CS and PFMF criteria, compared to the general industry standard (EN 61000-6-1). This makes the KUBER series a perfect solution for applications such as plant networking, process monitoring, environmental management and process visualization.

On the software side, Windows 10 IoT Enterprise and three Linux (Yocto, Debian and Ubunto) as operating systems, eAPI combined with SGeT’s UIC (Universal IoT Connector) and Microsoft Azure guarantee high flexibility for the use in various IoT applications. 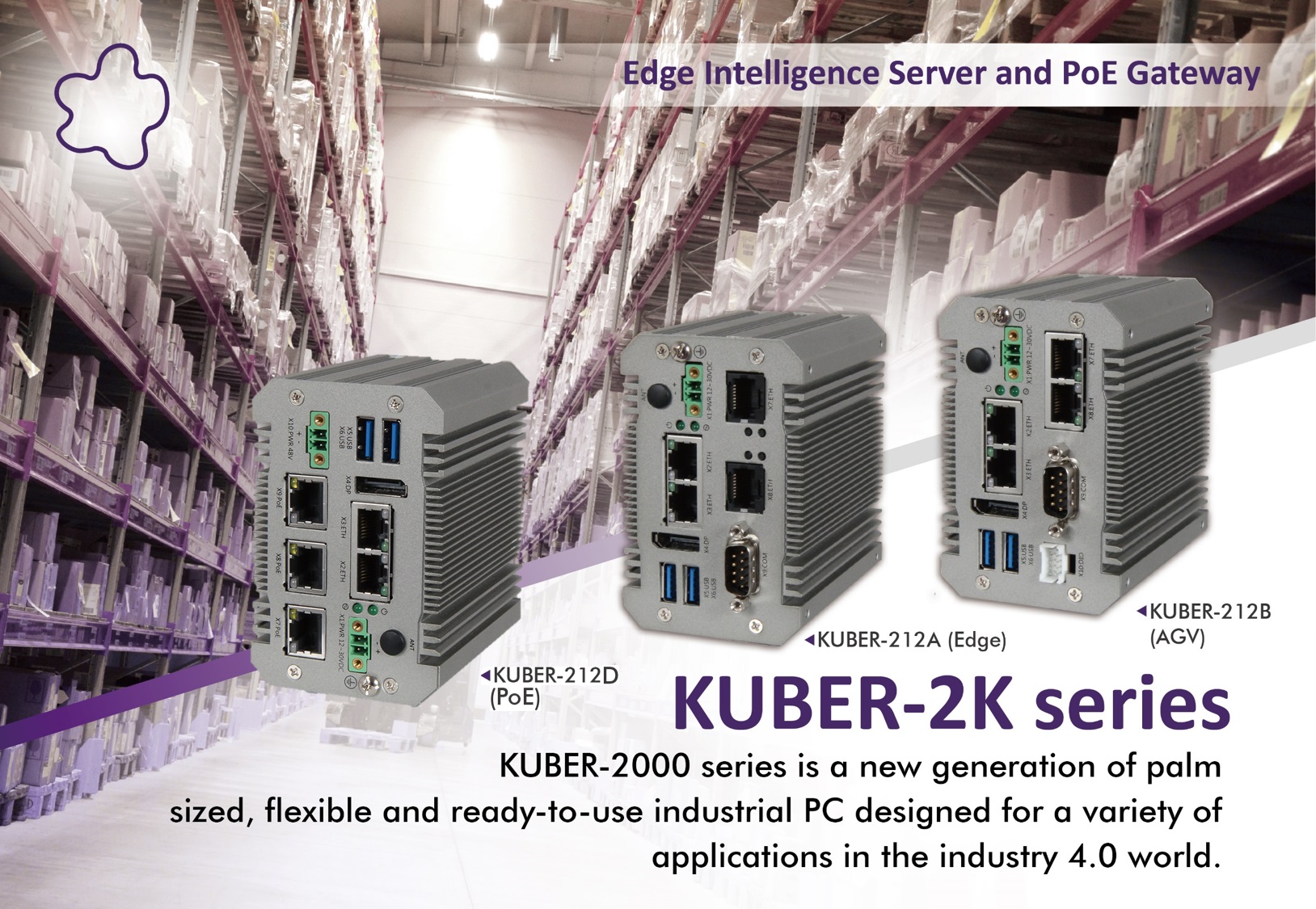 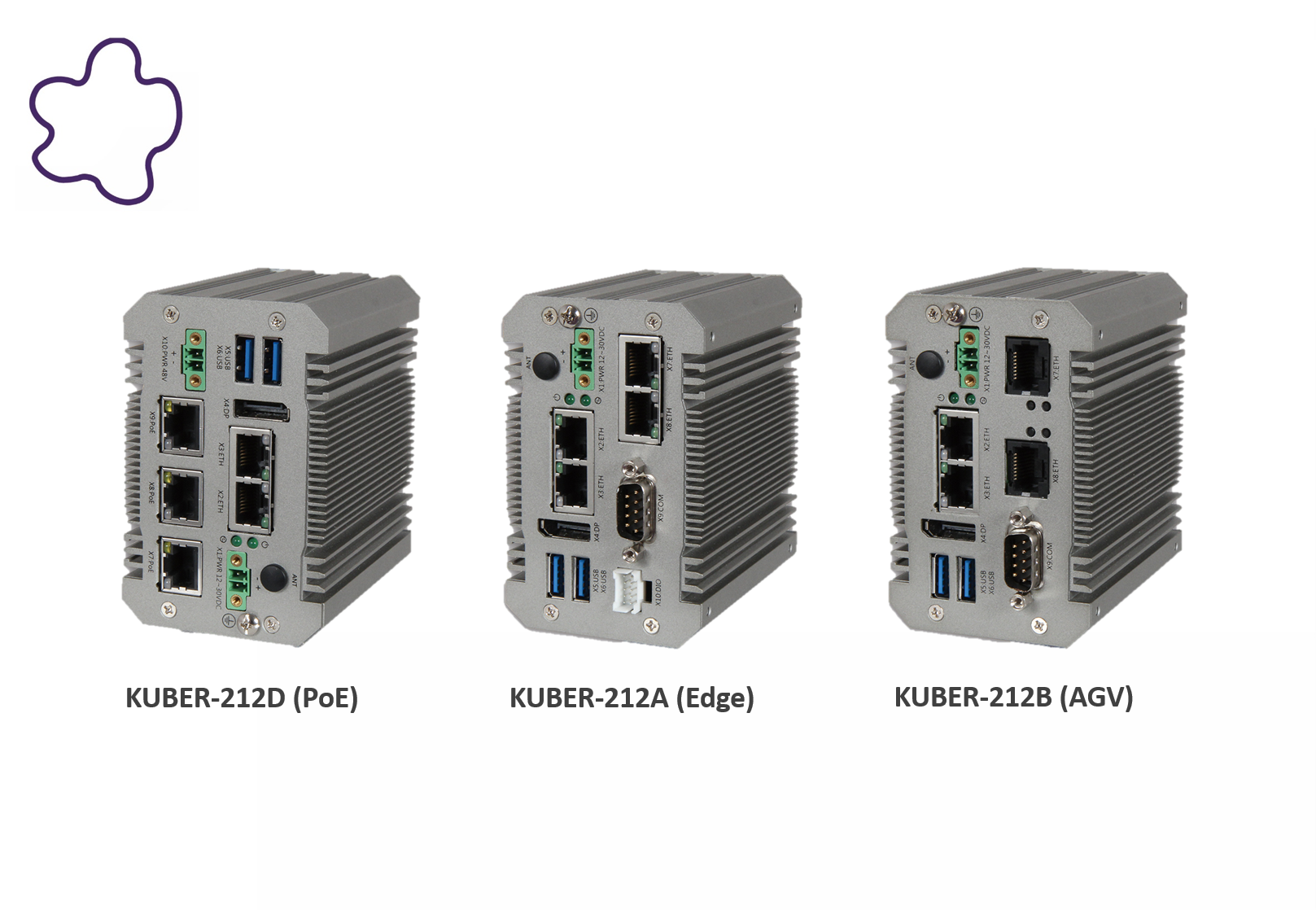