The Kuber series is packaged in a rugged, fan-less case and features the latest Intel® Intel® Celeron® processor N3350 with 4GB (LPDDR4 2400) memory. The series benefits from about 30% more computing power and 45% more graphics performance compared to the previous generation and offers powerful Intel Gen9 graphics, with up to 18 execution units and allowing the connection of 4k displays via display port. In addition, the fan-less Kuber series operates with a Thermal Design Power (TDP) below 10W (depends on version) and supports 12-30 VDC +/- 20% power consumption for demanding applications.

For use in harsh environments, the Kuber series meets the heavy-industry requirements of EN 61000-6-4 (EMI) and EN 61000-6-2 (EMS) and the EMS standards IEC 61000-4-4, 4-6, 4-8, which contain extended EFT, CS and PFMF criteria, compared to the general industry standard (EN 61000-6-1). This makes the Kuber series a perfect solution for applications such as plant networking, process monitoring, environmental management and process visualization.

On the software side, Windows 10 IoT Enterprise and Yocto Linux as operating systems, eAPI combined with sget’s UIC (Universal IoT Connector) and Microsoft Azure guarantee high flexibility for the use in various applications. 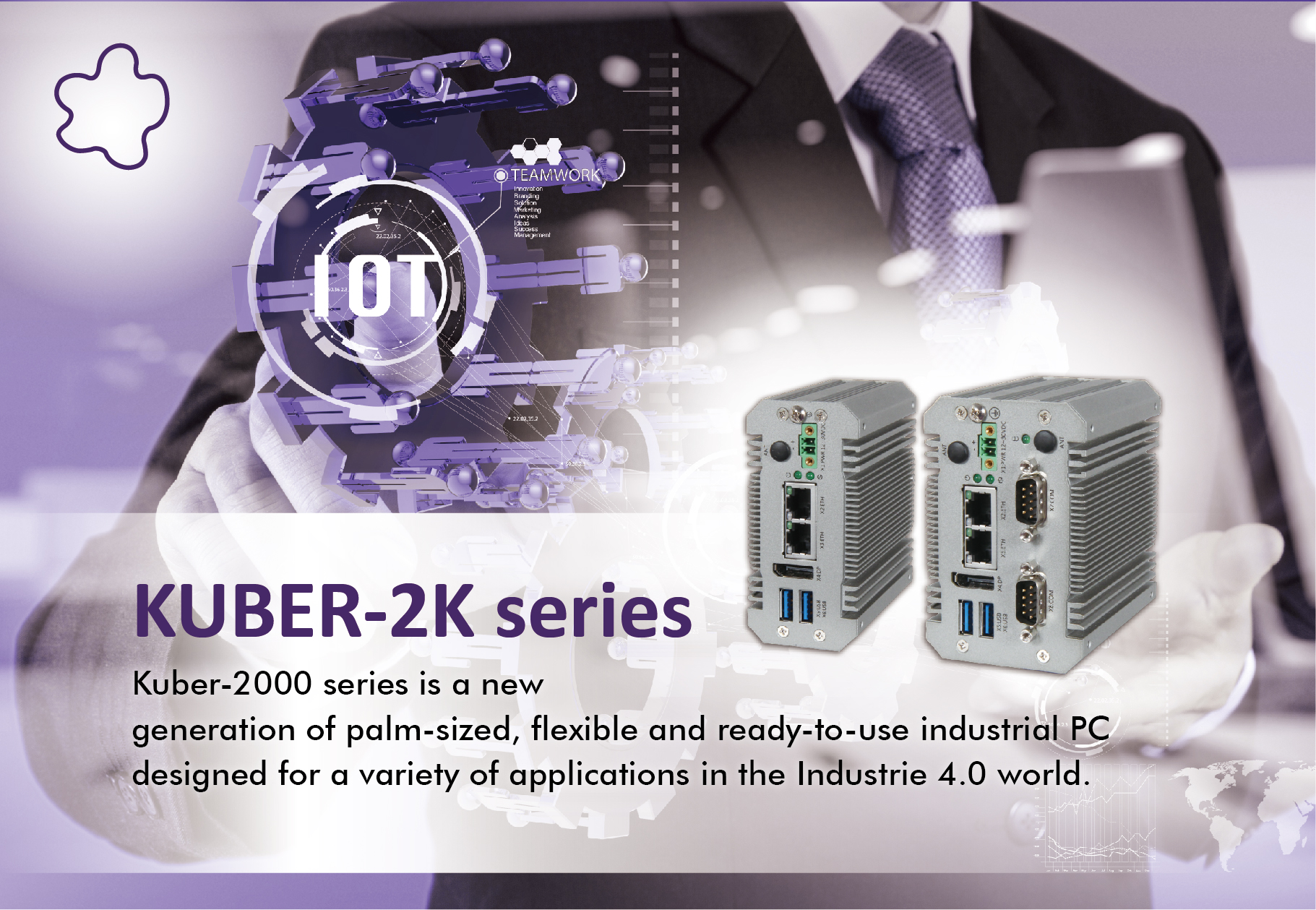 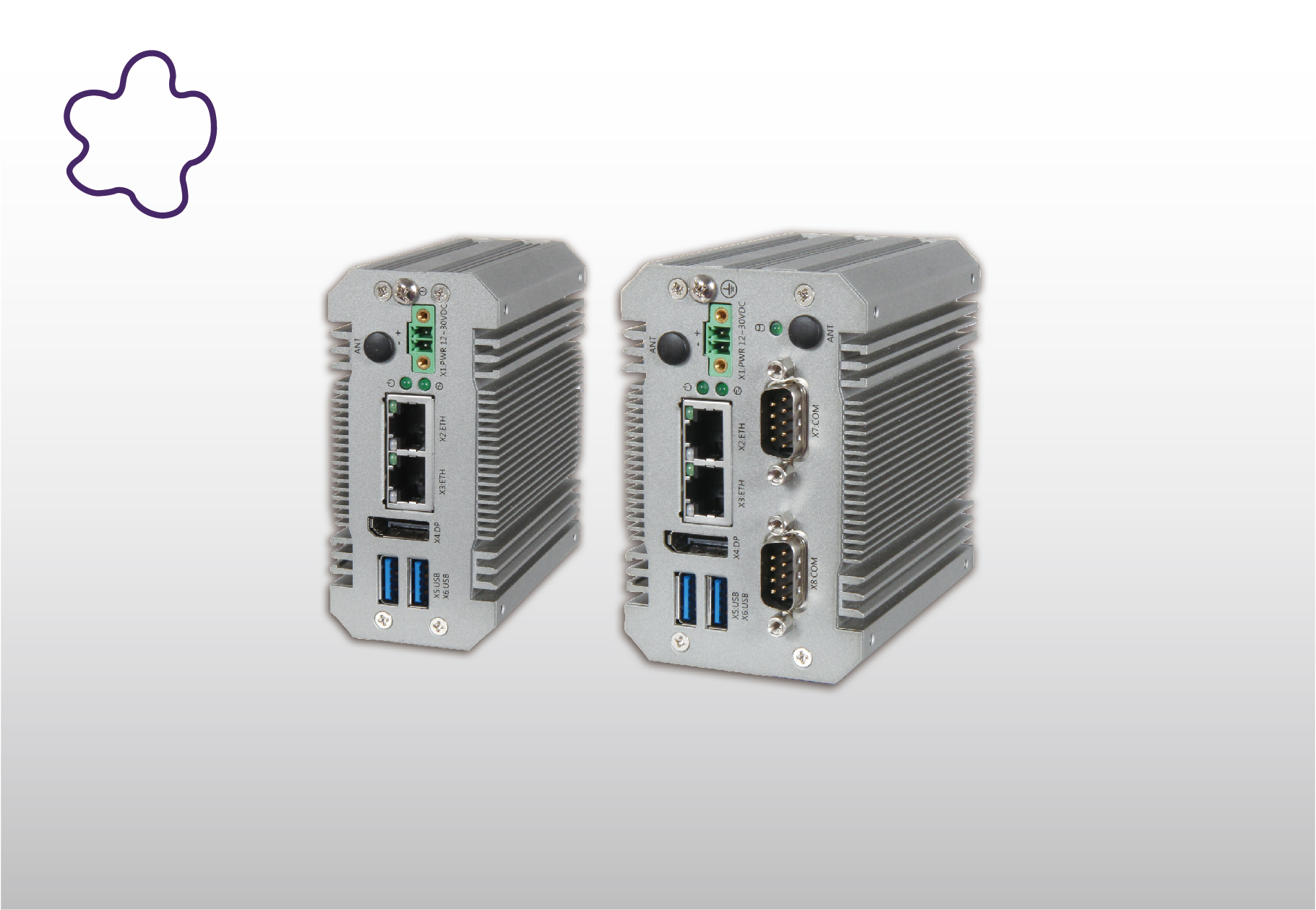