Based on Mini-ITX form factor, the WADE-8211 is right-sized perfectly for applications with small footprint computer and supports the powerful Intel Core™ i7 / i5 / i3 (8th gen.) and the Intel Pentium® / Intel Celeron® processor series. It is equipped with the highly performant Intel Q370 Express Chipset and guarantees highest functionality on a small-sized surface with Intel AMT 12.0 and vPro support, 2x Intel GbE LAN and BIOS configurable PCI Express Lane. It is designed and tested for enhanced operating temperature range up to 60°C and 24/7 continuous operation. 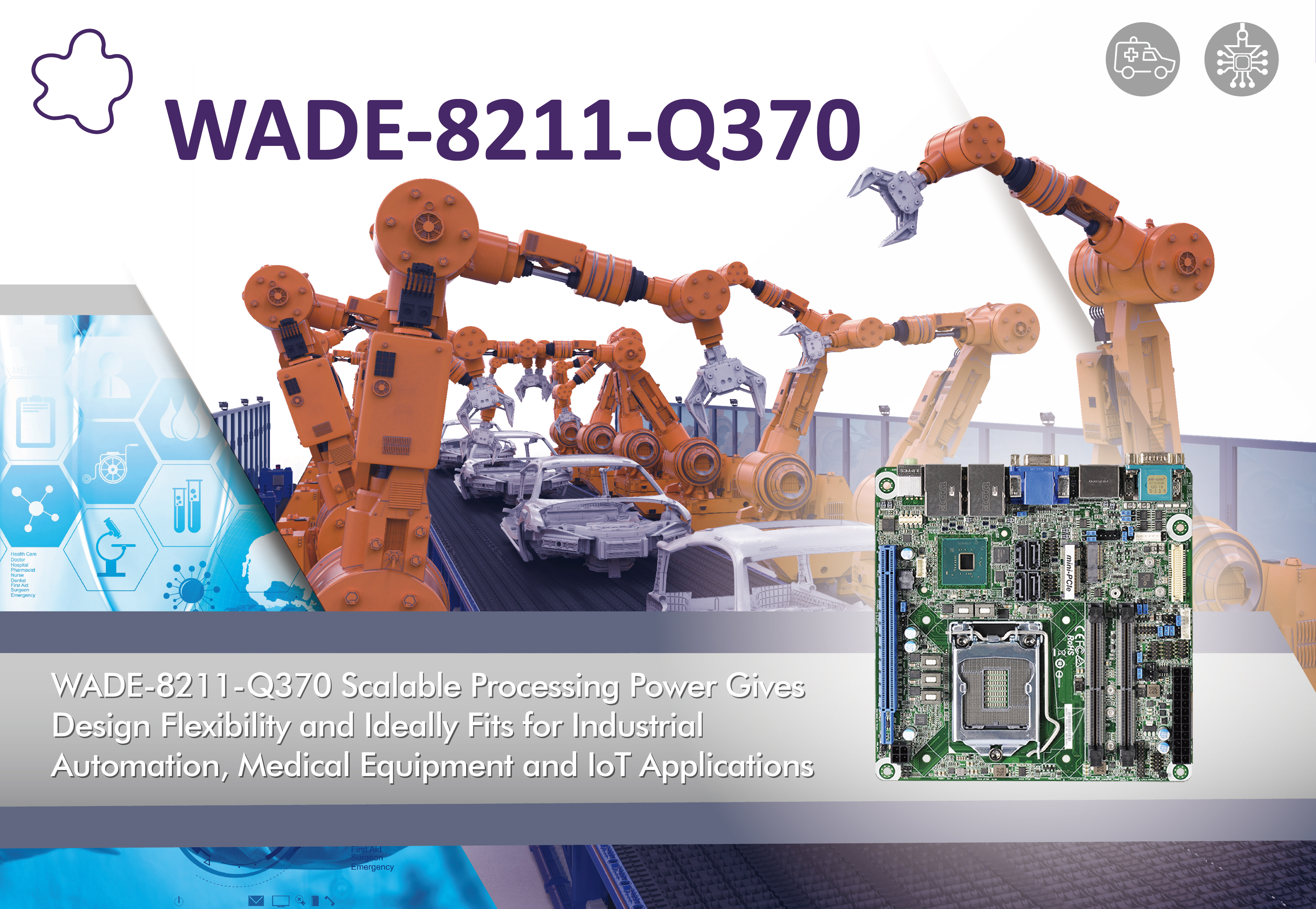 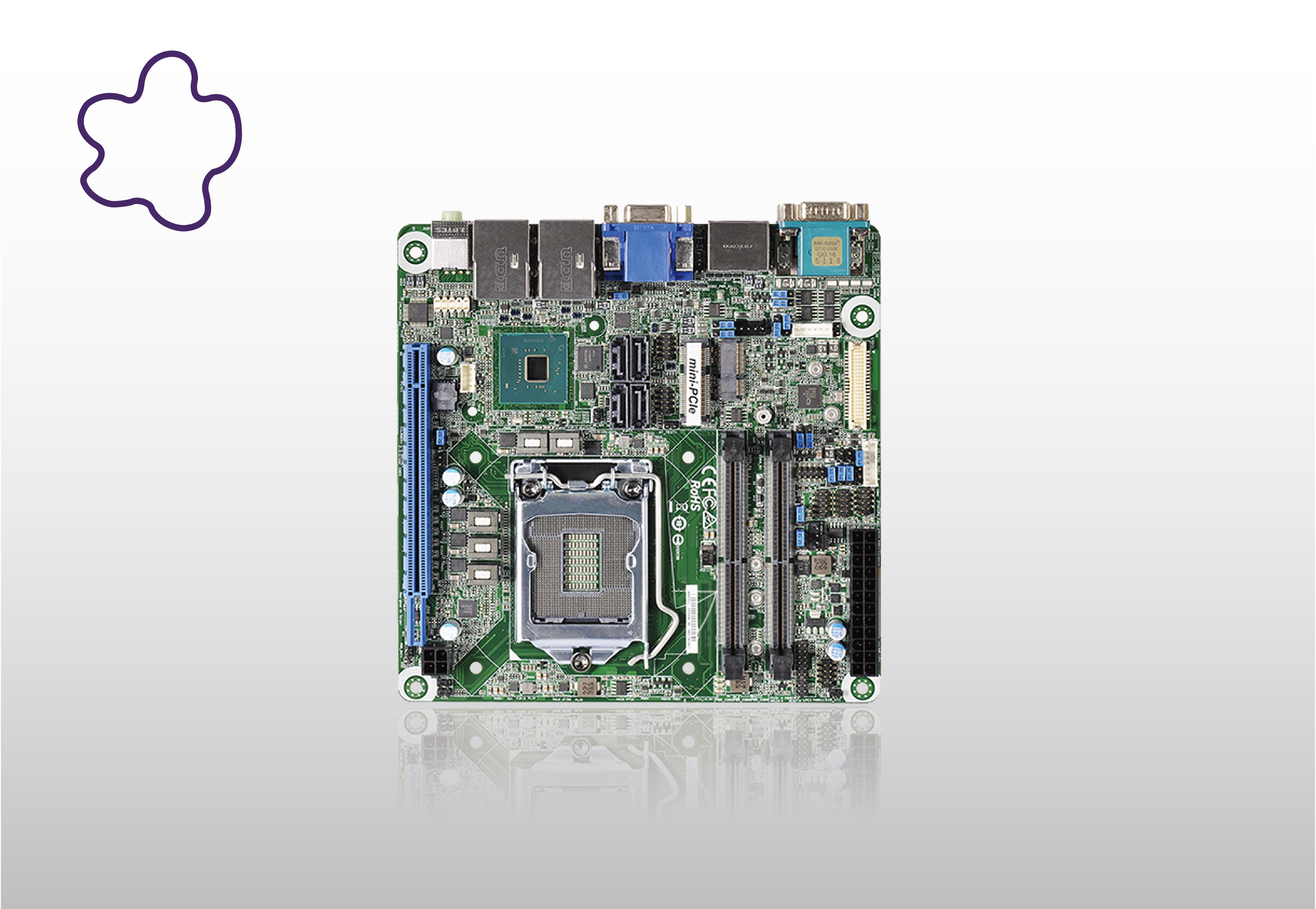